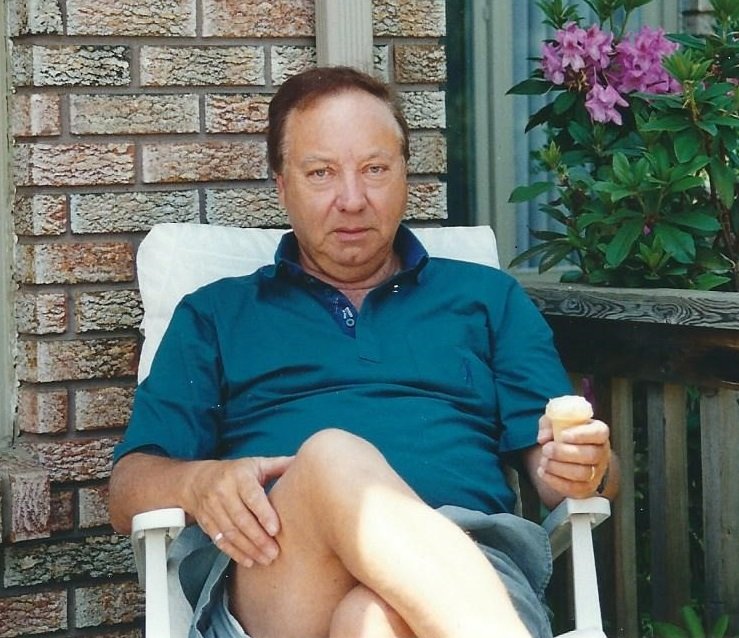 Crossley, William David John (Jack) June 16, 1927 - Nov. 4, 2020 passed away peacefully at home in his 94th year with his family by his side. Jack was a loving husband to his wife Marilyn for 66 years. Deeply loved father to his daughters , Catherine Gardiner and Janice Mardell (Kevin) . Treasured grandfather of Michelle (Nick), Brian, Stephen (Eliza) and Andrew (Genevieve). He was pre-deceased by his parents James and Winnifred Crossley, his brother Harold Crossley and sister Jean Shelley.

Jack was born and raised in Minnedosa, Manitoba, eventually attending the University of Manitoba where he obtained his degree in Civil Engineering. Upon graduating, he moved to Fort Erie where he became chief engineer for Horton CBI. He eventually moved to Fonthill and became an instructor at Niagara College. Jack had a love of the outdoors and was a Boy Scout leader in his younger years. He was an avid reader, enjoyed playing saxophone, cribbage, making and eating shortbread and golfing, but spending time with his grandchildren was what he cherished the most.

The family wishes to sincerely thank nurses Jody Degaust and Jennifer Farquhar, Dr. Scott McIntosh and the rest of the care team for their wonderful support.

Funeral arrangements have been entrusted to Denning’s of Rodney. Please share a memory or condolences at https://westelginfuneralhome.com/. Cremation has taken place and Jack will be laid to rest at Union Cemetery in Dorchester where a private family celebration of life will be held at a later date. In lieu of flowers, donations to the St. Thomas Elgin General Hospital Foundation would be appreciated.

Share Your Memory of
Jack
Upload Your Memory View All Memories
Be the first to upload a memory!
Share A Memory