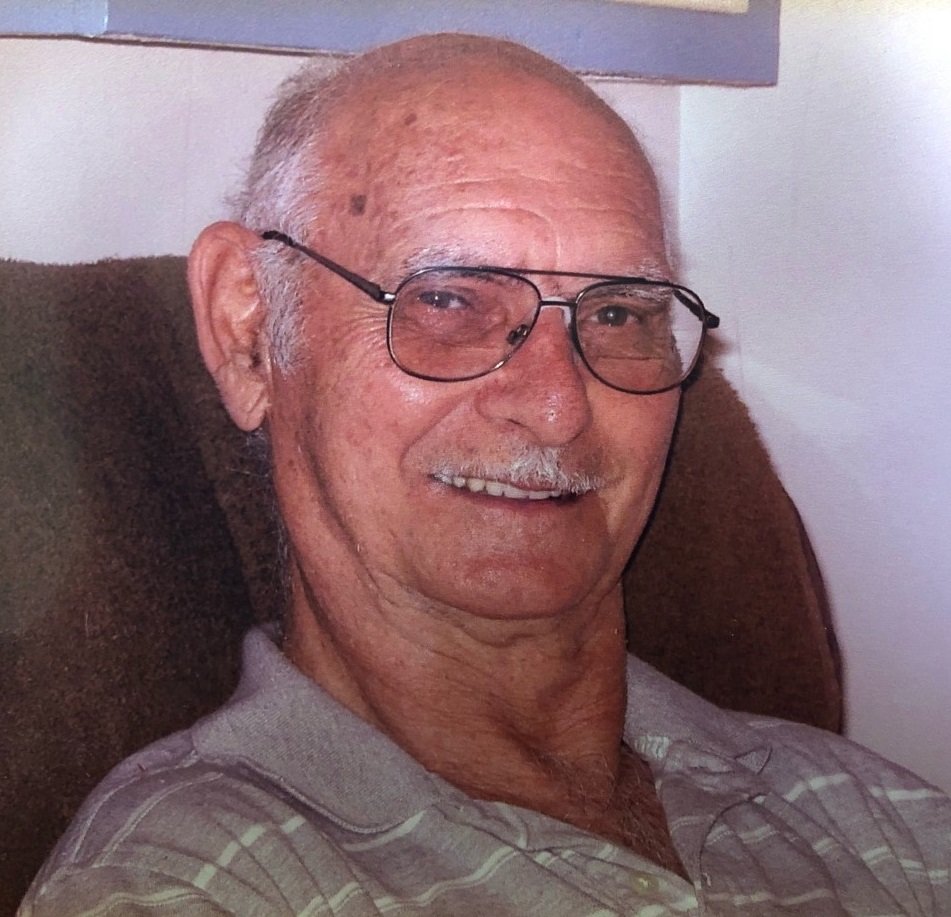 Walter spent the majority of his life as a mechanic.  He could fix anything from cars to fork lifts, fridges, houses and boats. He spent his younger years in the far north logging and mining.  He was an avid hunter and loved to stop by a stream to drop a line to catch fish. He did a lot of camping later in life with his 5th wheel trailer.

Those that knew him well understood that he lived and died on his own terms always.

At his request, he will be cremated with no ceremony or visitation.  The family will have a very private celebration of life.

Donations can be made to the charity of your choice in his name. Arrangements entrusted to Denning’s of Rodney. You may share a condolence online at www.westelginfuneralhome.com.

May he rest in peace.

Share Your Memory of
Walter
Upload Your Memory View All Memories
Be the first to upload a memory!
Share A Memory