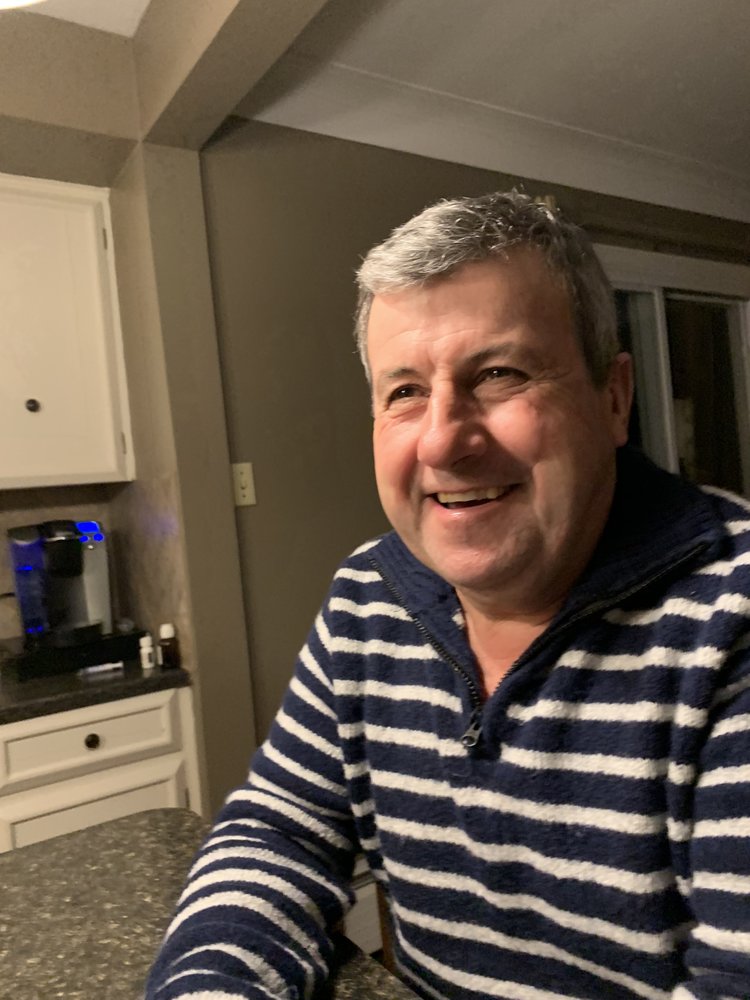 Holding his wife’s hand, on August 15th, 2019 at the University Hospital Carlos Oliveira passed away surrounded by his family. Adelia and Carlos shared 37 memorable years of marriage. Dad of Jenny (Adam) Midgley, Lindsay (Mike) Kimble and Bradley (Taylor) Oliveira. Proud Avo of Blakelee, Lawson and Sadie. Brother to John (Cathy) Oliveira and Tony (Lisa) Oliveira. Predeceased by his father, John Oliveira (2015). Survived by his mother Maria F. Oliveira and many nieces and nephews.

This is the year the Leafs will win the cup for you dad.

Visitation will take place at Denning’s of West Lorne on Tuesday, August 20th, 2019 from 5-9 p.m. The funeral service will be Wednesday, August 21st, 2019 at the St. Mary’s Parish at 11a.m. with interment to follow at St. Mary’s Cemetery. Memorial donations would be appreciated to the Canadian Cancer Society or the Heart and Stroke Foundation. Funeral arrangements entrusted to Denning’s of West Lorne. Share a memory at www.westelginfuneralhome.com

Share Your Memory of
Carlos
Upload Your Memory View All Memories
Be the first to upload a memory!
Share A Memory