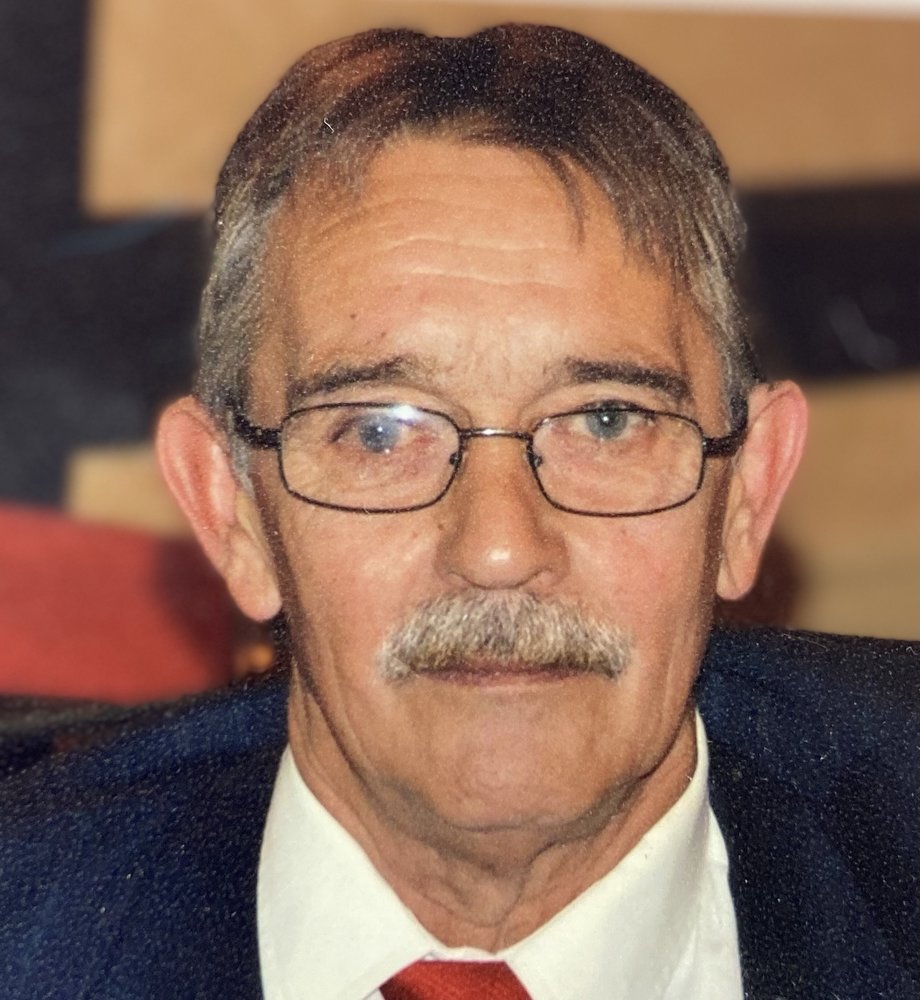 It is with great sadness we announce the passing of Francis (Frank) Carter of Rodney in his 71st year on March 9th, 2021, at his home, with his family by his side. Beloved husband of Andrea (Overboe) Carter. Proud father of two sons, Jason (Stephanie) and Jake (Amanda). Frank will be missed by his grandchildren Elaina, Blake, Evey, Amelia and Emma.

Beloved brother and brother-in-law of Marg and Mike, Carol and Al, Bob, Janet and Darrell, Jimmy and Patty, Kenny and Donna, and also to Andrea’s siblings, Dave and Penny, Lorraine and Graham and Jim. Supportive cousin Bill and Marilyn share many memories as do several nieces and nephews who will miss Uncle Frank.

Frank was predeceased by his parents Patrick and Eileen, his in-laws Ken and Doreen, his brothers Colin and Paul and sister Stella, his brothers-in-law Frank and Murray, and nephew Frankie.

Frank was born in Nova Scotia and ventured to Ontario at an early age. Though many would say that he left a part of his heart in Nova Scotia, Frank fell in love with Ontario when he met Andrea. Andrea and Frank were married in 1976 and eventually settled in Rodney to raise their family.

A true “Blue noser”, Frank enjoyed the company of family and friends, strumming a guitar, singing a down home tune while enjoying a beer.

Frank spent most of his adult life employed in manufacturing plants in London and South Western Ontario. Plant closures created new opportunities as with each layoff Frank found a new position. When illness provided the ultimate layoff six years ago, Frank turned to golf to help fill his days.

As his illness progressed and golf was not always possible, Frank would watch sports, particularly his beloved Leafs or the Pats on TV, but when no sports were available, it was back to his other favourite - the music channel.

Thank you to the Pallative Team especially nurse Jennifer and Dr. Mardell.

In keeping with Frank’s wishes, cremation has taken place and there will be no funeral service at this time. Details regarding a Celebration of Frank’s life will be finalized after Covid 19 restrictions are lifted. If desired, memorial donations can be made to the Canadian Cancer Society. Arrangements entrusted to Denning’s of Rodney. Please share a condolence at www.westelginfuneralhome.com

Share Your Memory of
Frank
Upload Your Memory View All Memories
Be the first to upload a memory!
Share A Memory