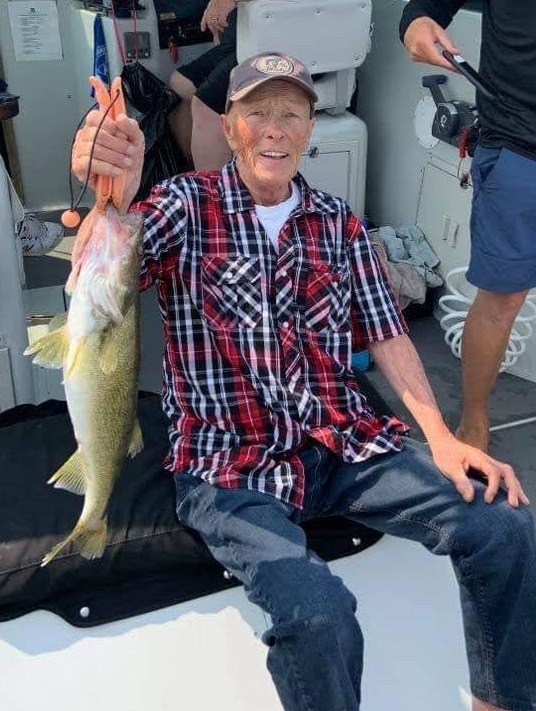 Peacefully, with his family at his side, Kenneth James Willcocks of Dutton and formerly of Glen Williams in his 84th year, passed away at St. Thomas Elgin General Hospital just two days before his birthday.

Dear and special brother in law Rick and Cathy Rodgers and their children; Kendra and Kyle, sister in law Sharon Byers (Ken Byers 2018) and many nieces and nephews.

Friends are welcome to join Ken's family in celebrating his life on Saturday, January 21st, 2023 at Denning's of Rodney from 11 am to 1 pm where a service of remembrance will follow at 1 pm.

Interment will take place at Glen Williams Cemetery, at a later date.

If desired, memorial contributions to the West Elgin Daffodil Auxilliary would be appreciated as your expression of sympathy.  Share a memory at www.westelginfuneralhome.com 519 785-0810

Share Your Memory of
Ken
Upload Your Memory View All Memories
Be the first to upload a memory!
Share A Memory