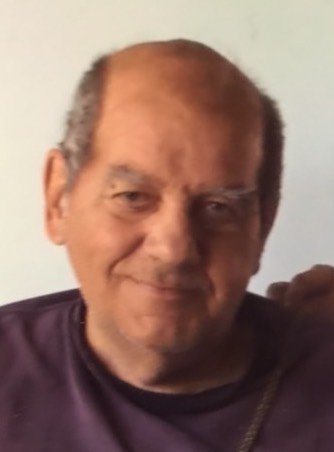 Suddenly at home on February 21, 2019 with his loving wife Barbara (nee Harvey) at his side, short by 4 months of their 60thwedding anniversary, in his 81st year.  Son of the late Doris Dunn (nee Naylor) and Steve Arbuckle.  Survived by his sisters Edna Buck and Clara Dixon, brothers-in-law Bob (Kae) Harvey, Roy (Mary) Harvey and sister-in-law Carol Harvey.  Bill was an uncle to many nieces and nephews.  Pre-deceased by his brothers Ernest (the late Berva), Ralph (the late Emma), Robert (Barbara) and sister Doreen (the late Carl) Erickson.  Pre-deceased by brothers-in-law Alan Harvey, Harold Buck and Bruce Dixon.  Also pre-deceased by nephew Paul Dixon.  Bill was a proud member of the London Police Force in the late 1950’s and early 60’s.  A graveside service will take place on Wednesday, February 27, 2019 at 1:00pm at McColl Cemetery, 24724 Talbot Line (Hwy. #3), West Elgin.  DENNING’S OF WEST LORNE entrusted with arrangements

519-785-0810.  In lieu of flowers, donations to the Brain Tumor Foundation or Salthaven Wildlife Rehabilitation & Education Centre (P.O. Box 601 Mount Brydges ON N0L 1W0) would be appreciated.  Bill’s family would like to thank all the PSW’s and Nurses that attended to him at home. Your dedication and trust was very appreciated.  Many thanks to the local first responders who have given assistance to Bill for many years. Special thanks to Dr. Sharman and the staff in Dutton for their kindness and services over the past years.  Online condolences at www.westelginfuneralhome.com